Version 1.4 of Apiman is released! 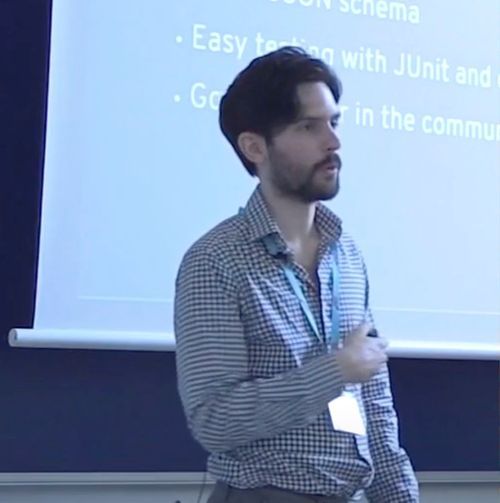 The most important change in this release is that we’ve upgraded support for Elasticsearch from 1.x to 5.x. It may also support Elasticsearch 2.x, but this isn’t officially supported (let us know your experiences).

A significant number of changes across the ES platform were needed to bring this improvement; including in Apiman Gateway, Apiman Manager, Apiman Metrics, test harnesses, and the ES distribution.

If you experience any issues, please report them to us via JIRA, GitHub, or the mailing list.

Depending on your approach, to upgrade you can simply use Apiman’s export-import feature, or upgrade the indices by following Elasticsearch’s upgrade guides (likely trickier; I recommend export-import).

We also now launch and manage ES in a significantly different way than previously (as an external process), as the old method is no longer supported.

Policies can suppress/allow headers in connectors.

A new function has been added to IPolicyContext which enables policy authors to explicitly suppress or allow headers that may otherwise have different treatment by default.

Using IConnectorConfig a policy author may explicitly override the connector’s default filtering of headers. These may vary slightly by platform, but generally would by default filter out headers such as X-Api-Key. This is applied at the end of the policy chain right before the connection is established.

This feature is useful to unblock certain headers that may otherwise be disallowed, or block headers in such a way that it would even apply to subsequent policies.

Even if another policy in the chain added an X-SECRET header, it would still be filtered out [2].

We hope to expand the functionality of IConnectorConfig in future to allow more control of the connector by policies than is possible presently.

Enhancements
Bugs
Tasks
Sub-tasks
1. We fixed a couple of bugs spotted in 1.4.0.Final by the community before the blog was written
2. Unless it explicitly overrode your suppression!