Version 1.2.3.Final of apiman is released! 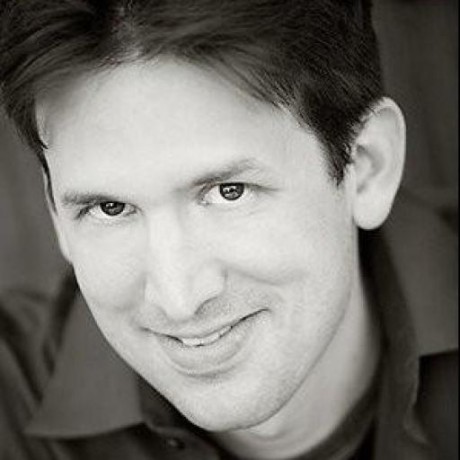 Greetings, earthlings! Yesterday we released the best version of apiman yet, and I’m not just saying that because the version number (1.2.3.Final) is awesome. This release has a bunch of bug fixes in it, as well as a few targeted new features. Read on for more details!

Where can I find more information?

The release notes for this release can be found here:

And of course, all the standard sources of information have been updated:

Just give me the highlights!

Too busy to click the links above? I get it. I’ll give you the top changes in this release.

The big change from 1.2.2.Final is that we have moved the API Key from the Contract (which is the link between a Client App and an API it consumes) to the Client App.
This change was suggested by a number of community members, and it does make a lot of sense. The primary down-side to this change is that you are now limited to one Contract per Client App per API. Previously if an API was offered through, for example, a Gold and a Silver plan, you could actually create a Contract to both of them. This is no longer possible.

It is worth noting that this change makes many things easier to do, now and going forward. API Key management is simpler - you just have one key for each Client App (version) you manage. It also opens up the opportunity to allow other types of API Keys (such as client certificates or Keycloak client IDs) beyond the default Java UUID style keys.

Moving the API Key from the Contract to the Client App changed the apiman internal data model, which prompted us to implement a data migration feature integrated with the already-existing data import/export feature. This means that you can export data from an older version of apiman, and then import that data into a newer version of apiman - and apiman will automatically tranform the import data to the latest data model.

As you all probably know, apiman supports different implementations of various core internal components. One of those components is the Metrics feature, where we record metrics information for every request made to the Gateway. In the default community edition of apiman we use Elasticsearch to record these metrics. Version 1.2.3.Final of apiman now includes an initial (tech preview) implementation that uses Hawkular Metrics instead of Elasticsearch!

Improvements to the API Catalog UI

A very cool recent feature of apiman is the new API Catalog browser UI.
The API Catalog feature allows you to quickly filter the list of available APIs from the catalog by name. Now in 1.2.3.Final, every entry in the catalog is also tagged with zero or more tags, and filtering can now be done based on these tags. The UI is pretty slick!

You may or may not be aware that apiman encrypts any data that might be sensitive prior to storing it in the data store (manager) or registry (gateway). There is a java interface called IDataEncrypter that controls this behavior, and you can provide your own implementation via an apiman plugin if you choose. Previously that was the only option available to you if you wanted a more secure implementation (the default implementation uses a well-known/hard-coded secret key when doing AES encryption on the data, making it not-very-secure). Now we offer that same AES encrypter but the secret key can be configured in the apiman.properties file.

Thanks for reading - see you later.